The stunning combination of artistry and athleticism. From January 23-29, the top skaters from across the country, including Olympians and World champions, go head to head at the SAP center for one of the most prestigious titles in the sport: U.S. champion. Junior and senior skaters in all four disciplines – women’s, men’s, pairs, and ice dance – will be in action to start the new quadrennium. 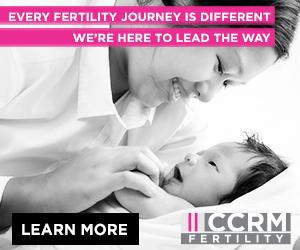