My kids and I were lucky to attend a pre-screening event for the new Warren Brothers picture DC League of Superpets. We love going to the movies, even when we aren’t excited about what we’re seeing. We love being in cozy seats and eating buttery popcorn. But we were super excited to be able to see Super pets early! My kids thought the trailer was hilarious and loved anything involving pets.

Before the screening, my kids decorated capes in the lobby and painted their faces. They also got to take home a goodie bag full of Super Pets schwag! Inside the theater, the promoters led a scavenger hunt and awarded prizes to the kids who won. Finally, the lights dimmed, and the movie started.

DC League of Superpets is about Superman’s dog, who has superpowers but no ability to socialize with other dogs. Like Superman, he’s an alien who has difficulty relating to Earthlings. The movie was delightful. Generally, I wouldn’t say I like action or superhero movies, but the action scenes were balanced with a touching story about an oddball who learns how to make friends.

Super pets is a kid movie to be enjoyed by the whole family! Not only because it throws in jokes meant for grown-ups that the children don’t understand. I’m not a big fan of movies that do that. It doesn’t seem kind to the children watching to have too much humor beyond them. The movie’s pacing, script, and performances were enjoyable to children and adults alike. Dwayne Johnson and Kevin Hart voiced the leads, supported by many other great actors. My children and I laughed throughout and didn’t want the movie to end! I highly recommend this lovely, touching, action-packed picture for the whole family to enjoy. 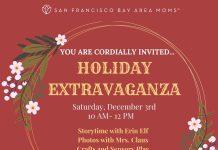 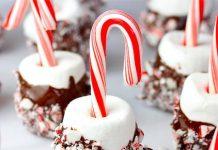 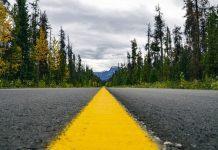 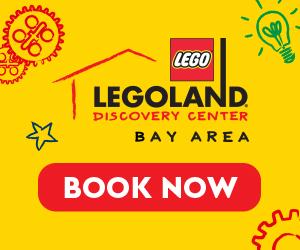