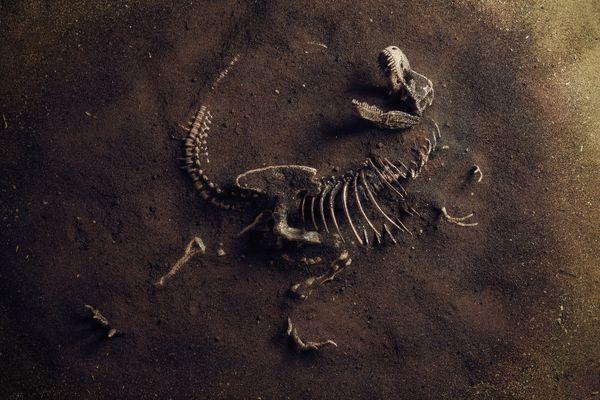 There probably isn’t a child on this Earth that doesn’t find a little fascination in dinosaurs. That is because dinosaurs are fantastical creatures that would seem mythical if we didn’t discover their fossils as evidence. Did you know that teaching your kids about dinosaurs can benefit them in many ways? Here are reasons why it’s important for your kids to know about these amazing beasts.

All children are naturally curious and tend to zone in on a specific area of interest in their toddler years; for many, it is dinosaurs. As such, your child will likely want to know everything they can about these amazing beasts of the Mesozoic. Here is why it’s important to teach your kids about dinosaurs.

Such natural curiosity is great, as it boosts their capacity to absorb knowledge and, as a result, encourages confidence. It is no secret that dinosaurs are a complex topic to take up at such a young age, but your child’s curiosity will prompt them further. A child who can tackle the countless and confusing names and species of dinosaurs will feel confident taking on other challenging subjects.

Dinosaurs provide your kids with a helpful aid to guide them into more complex sciences that might be hard to grasp. When you teach your kids about the different types of dinosaurs and the habitats they lived in, you can lead into subjects like evolution, extinction, and biodiversity. These subjects might be boring for a kid, so the amazement and fascination of dinosaurs will make learning easier and more fun.

Despite the fact that paleontologists have uncovered so much, their discoveries are still developing, and their understanding of dinosaurs continues to evolve. When paleontologists made their first discoveries of dinosaur fossils, they had no idea what to make of them. It took them decades to figure out the inconceivable size and shape of these beasts. As such, learning about dinosaurs ignites children’s fascination, curiosity, and imagination, prompting them to think critically and develop problem-solving skills. 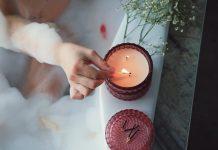 Salty August: How I Soaked in the Bath Every Day for a Month! 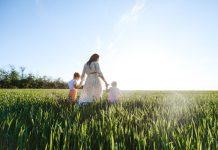 How To Nurture Your Child’s Eco-Consciousness 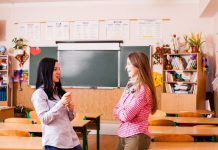