What does Kendrick Lamar have to do with yoga? More than you might think. Here’s what I observed, front and center, at The Big Steppers Tour in Oakland.

My son wanted to attend his first major concert featuring Baby Keem and Kendrick Lamar. He wanted to mosh with friends on the floor. (I thought I’d drop them at the door.) A friend of mine, who knows musical talent like no other, insisted I go too. I was open to the experience. I didn’t expect to be blown away!

The energy, artistry, and composition of each song in his live performance is its own body of work. He’s a storyteller, and the show was a cinematic completion of the lyrics combined with the lighting, technology, and choreography. This level of attention to detail requires intense focus—the focus of a yogi. Every detail was accounted for with precision.

This got me. He would often take a full minute between each song to reset himself. I imagine he was letting the vibration of what just happened to go to embrace a moment of silence and transition into the next experience. It was so cool to witness this consistently. The fans roared in anticipation. He gets the power in the pause.

I’m not saying he did any yoga poses outside of standing tall like a mountain, but the way he presented on stage was monumental. He’s not a tall man, but he feels tall. His mannerisms and movements were so organic and original to him. I appreciated how he held the essence of a monolith with pure and total presence. That’s yoga.

I have no idea if he’s ever set foot on a yoga mat, but whether it’s “Poetic Justice” Kendrick or “DNA” Kendrick, he and yoga go together. I’m officially Kendrick Rally Mom now – KRM.

Hey teens! We use pop, hip-hop, rock, R&B, and reggae playlists to inspire our unique yoga practices. Check us out live online. 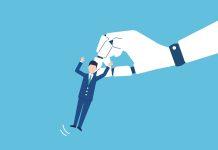 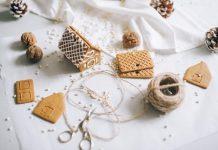 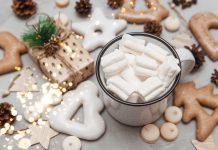 Michelle Wing - December 5, 2022 0
It's the most wonderful time of the year…and the most stressful. "Growing up means realizing that holiday magic was the women in your family...