Not sure how to have a conversation about LGBTQ issues with your kid? Whether you are cisgender, lesbian, gay, bisexual, transgender, queer, or questioning, a children’s book can be the perfect tool to start a conversation with your child.

Kids are curious, right? If they were curious about the solar system, a certain animal, or even a country, we would turn to a book to learn more. As parents, if we need help getting across a certain social skill like sharing, making friends, or going to school for the first time, we could turn to a book.
So it makes sense that using books to talk about gender and sexual orientation, also to celebrate all people is a good idea.

Here are some of my favorite pride books to read with kids:

STRONG, written by Rob Kearney and Eric Rosswood
Even as a boy, Rob was always strong, but as he grew up and competed to be the strongest man, he didn’t feel like a winner. That was because he wasn’t being his true self. It took someone very special for Rob to see that his strength came from more than his muscles.

‘Twas the Night Before Pride, written by Joanna McClintick
A child celebrates the night before the big Pride Parade in their city with a fun rhyming history of why pride marches and parades began and how they are a time to celebrate family, no matter who makes is in it.

Heather Has Two Mommies, written by Leslea Newman
Heather’s favorite number is two for many reasons, mainly because she has two mommies. She learns that she is the only one in her class with two mommies, but most importantly, she learns that everyone’s family is different, but they all have one thing that is the same; LOVE.

Queer Heroes, written by Arabelle Sicardi
Queer Heroes celebrates 53 LGBTQ+ people who have “stood their ground when it could have been safer to try to be someone else.” Some are famous, some not as much, but all have made, or continue to make a difference in the lives of the LGBTQ+ community. 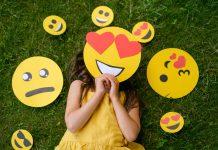 What do we do with all of those BIG feelings? 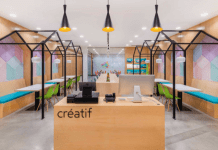 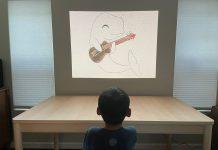