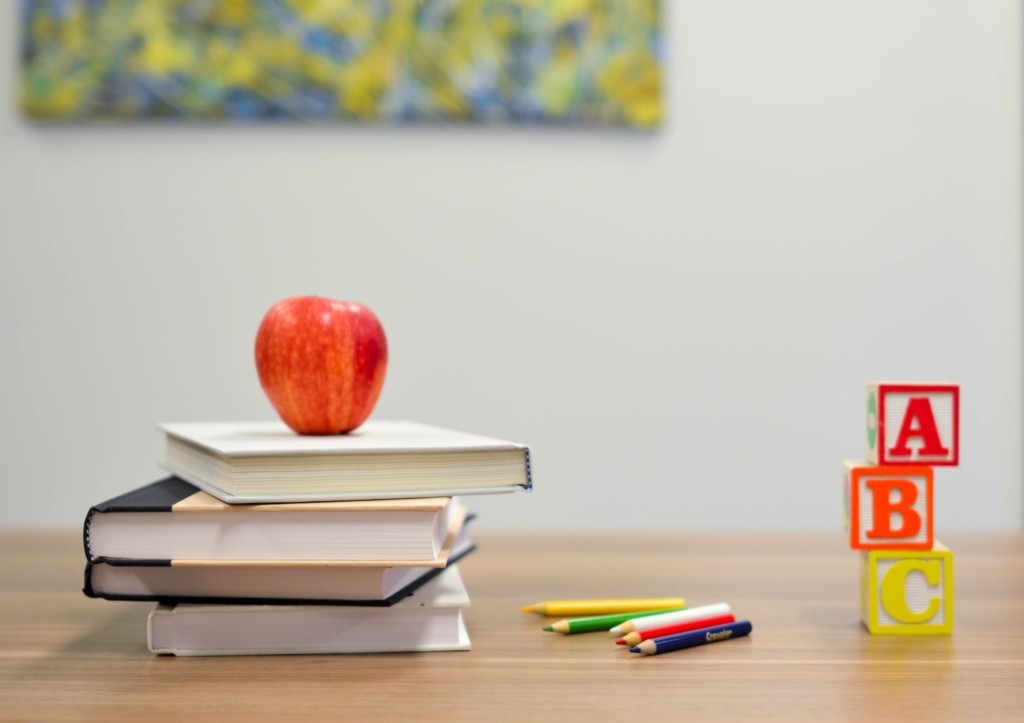 I’ll admit I heard daycare horror stories when we first moved to SF. We were scared into believing that since we hadn’t spent hundreds of dollars on deposits before the twins were even conceived(!), we were basically already very behind. I assumed it was mostly hype and that, surely, when the time came, we’d find suitable daycare spots for our kids.

I eased back into work about five months after the twins were born. I’m lucky to have a very flexible, remote job that allowed me to slowly ramp up my hours. I ended up finding an amazing, super part-time nanny to help out for a few hours a day.

She’s an angel and also a mom of twins! However, this is just a side hustle for her and since her 6-year-olds attend school, the schedule was always limited to the school calendar (meaning a temporary nanny was needed in the summer!). After our short stint with a temporary nanny, I realized just how challenging it is to find high-quality childcare.

Luckily, our original nanny returned in the fall and our schedule expanded a bit. She was always so willing to help out but at the same time, I realized the twins (now 14 months) were ready for more activity, structure, and enrichment during the day. I was also ready to be able to work from home, alone.

Sometime in October of 2018, I started contacting daycares. Of the places that actually had a working telephone number or email address, I heard back from maybe two. And those two told me they’d have spots in Fall 2020.

After that, I assumed daycare was just out of the question. I didn’t really know what we’d do for childcare but I just put the whole thing on hold until after the holidays.

Let’s take a look at what I needed.

You’re probably reading that list and thinking “Yeah, she should have signed up a year ago!” And you’re right. Throughout this process, I’ve contacted over 30 different daycares in the city. In some cases, they just flat out didn’t have space. In other cases, they don’t allow for part-time under 2 years old. In a lot of cases, they might have space but couldn’t be sure until some unknown date. In a few cases, there was space but the twins didn’t qualify because they can’t walk and still take two naps a day. At this point, I’m pretty sure it would be easier for them to get into Harvard.

The most staggering realization of all, though, has been the cost. For 3 days/week of daycare for two kids, I will likely spend more than $35,000/year. I’ll just leave that right there.

I’ve been on the tours. I’m on the lists. I was offered Monday and Friday spots at a place I liked and toured another place I loved (that has space!) but the twins are too young. Over the next few months, we’ll try to cobble together some kind of arrangement that works for our family in the hopes that by getting in the door we’ll have an “in” when the times comes.

And you better believe I’ve already paid the application fee for at least one preschool for Fall 2019.

P.S. Why are there so many dang holidays on Mondays?! 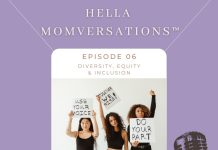 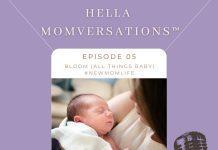 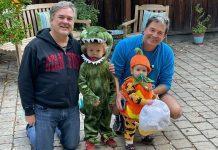