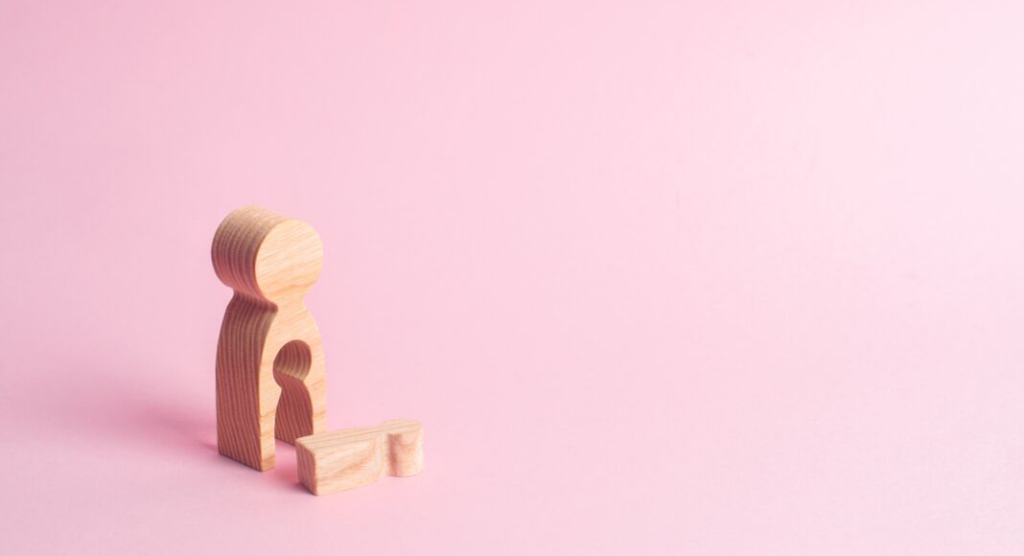 My husband and I weren’t in a huge hurry to get pregnant when we got married. We were “older,” but we were enjoying life. When I wasn’t getting pregnant, though, I did seek a specialist for answers. I was told I had Poly Cystic Ovarian Syndrome and was put on a few medications.

Fast forward two years and I got pregnant! We had recently moved across the country for my husband’s job and with the stress of everything, the pregnancy was a little surprising but welcome. We told everyone –of course—and were beyond excited.  Nine weeks into the pregnancy, something went terribly wrong.

We were buying a new house at the same time we were welcoming a baby, and after visiting the builder and choosing flooring and tiling, I began to bleed—enough to make us worried and to head to urgent care where the doctor was cautiously optimistic that everything would be fine. Fast forward 24 hours—things were not ok. We had to go to the emergency room. I had never felt pain like this before. I could not put my feet on the ground and wanted to curl up and just have the pain go away.

We were not that lucky.

The pain did go away but so did the pregnancy.

Baby #1 was gone. So were our hopes for starting a family. The physical pain of miscarrying a baby, for me, was beyond description.  I hope no one ever has to go through that much physical pain while also going through the emotional toll of losing a baby. The entire time I was wondering, What did I do wrong?

After leaving the emergency room, I was lost. What happens next? Where do we go from here? I had to first tell work that I needed to have the next day off.  They gave me so much grief that I finally asked if I had to provide a death certificate. Seriously? Who challenges a mother’s loss? (I left that job a week later).

Miraculously, after two months, I got pregnant again. This time, we were cautious. We did not tell everyone about our news. We held it close to the vest.  It was almost as if by telling people, we were cursing the viability of the pregnancy.

It has been a balancing act of not looking back at the loss of baby #1 and not forgetting it. We bought a lime tree in honor of the baby, but when we had to move, we couldn’t take it with us and left it with a friend to take care of. She still shares photos of it when it has new blossoms – letting us know that baby #1 is thinking about us.

Since the birth of two children and since the loss of the first, we have made sure that they know what happened—that there was Baby #1 before #2 and #3. Although we didn’t know if it was a boy or girl, the baby was a part of our family. That baby died so that our daughter and son could live.

Fifteen years later, I do not think of the baby daily, but it doesn’t mean that I love life without him/her.  I find myself wondering “what if,” but I do try to concentrate on “what is” and live from there. 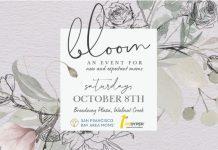 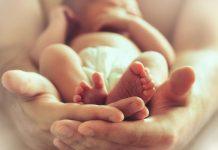 The Importance of the Golden Hour After Birth 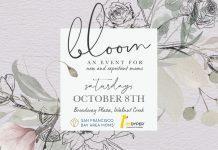