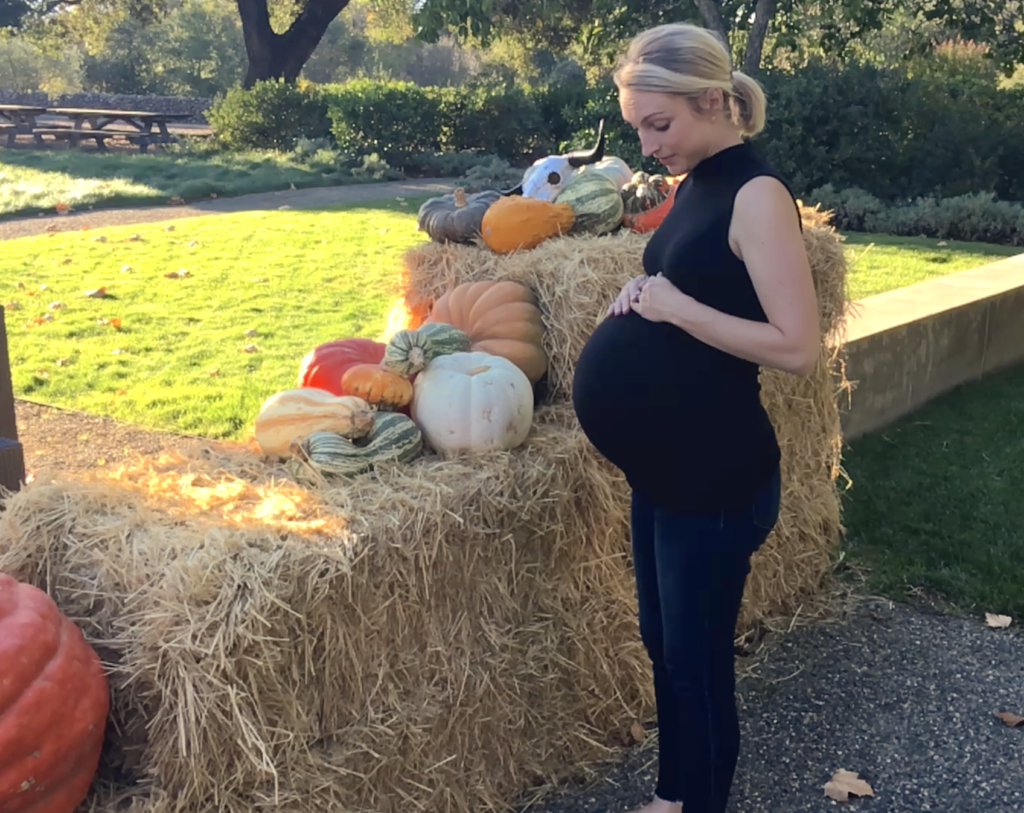 When I got pregnant somewhat unexpectedly, that news alone was shocking. But then to find out we were having twins…there were really no words.

We decided to tell our families that we were pregnant last year on Mother’s Day when I was about eight weeks along. My sister jokingly said, “What if it’s twins?!” and I brushed it off thinking, That would be a massive belly. Twins came up again in conversation at dinner with my husband’s grandmother, but again, we really thought nothing of it.

My ultrasound was scheduled for the Tuesday after Mother’s Day. My husband, Craig, and I were pretty anxious, mostly because we hadn’t been expecting to get pregnant so quickly. There were also talks at Craig’s job about us moving to San Francisco, so we were feeling a little frazzled.

I barely remember the first few minutes of the appointment. The tech was waving her little magic wand around as I watched the monitor, and, then, very calmly and slowly, she says, “Well guys, there’s two.” And I instantly started sobbing. Meanwhile, Craig is hysterically laughing. I was SO overcome with fear and anxiety in that moment. Immediately, my head starts spinning…

“We are NOT cut out for this!”

“How are we going to manage with two infants?”

“This is now a high-risk pregnancy!”

So, here I am shaking and sobbing, Craig laughing, and the tech says, “It’s okay. I have twins,” which only makes me cry more!

During my pregnancy, I went through a lot of different phases as I came to terms with the fact that we were having twins. In the first trimester, I was just so grateful that I wasn’t sick that it didn’t seem real. In the second trimester, I already looked close to full-term and people assumed I was due any day. I got a lot of unwanted looks and comments from strangers, my favorite being, “But you’re too tiny to carry twins!” <Insert obligatory eye roll>

In the third trimester, it all really sunk in – I was HUGE, and hot, and swollen, and uncomfortable all the time. And honestly, at this point, I was kind of glad I was having twins because it’s efficient, and I couldn’t fathom the thought of being pregnant again.

So let’s fast forward a bit. Our twins, Reese and Rowan, were born (again, somewhat suddenly) at 33 weeks. They spent two weeks in the NICU learning how to suck, swallow, and breathe while I pumped around the clock and healed from a traumatic c-section. When we brought them home just before Thanksgiving, it was both terrifying and exciting.

The twin club is a special one. No matter how many ridiculous questions we get asked (no, my boy/girl twins are not identical…), I feel so lucky to be a part of this club. Several weeks ago, I was having a particularly rough day. I took the babies out for a walk hoping the fresh air would be the cure-all. As I headed up Sacramento Street trying not to bowl anyone over with my massive stroller, a sweet mom and her son started chatting with me. It turns out that he is a twin and had a rare moment of one-on-one time with his mama. She gave me a knowing look and a warm smile to say, “You got this!” On our way back home, I ran into another mom picking up her twins from school. She stopped to chat for a minute as well (the double stroller is a dead giveaway). She also gave me a knowing look and a warm smile to say, “Hang in there.”

If you just found out that you’re having twins, you got this! It’s an amazing and special club, so welcome!

If your twins were just born, hang in there! Caring for two infants simultaneously is not a joke but you will find your groove.

If your twins are growing up, going to school, blazing their own trails, well done! And also, give me all your tips! 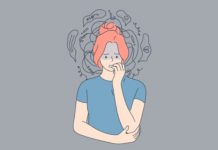 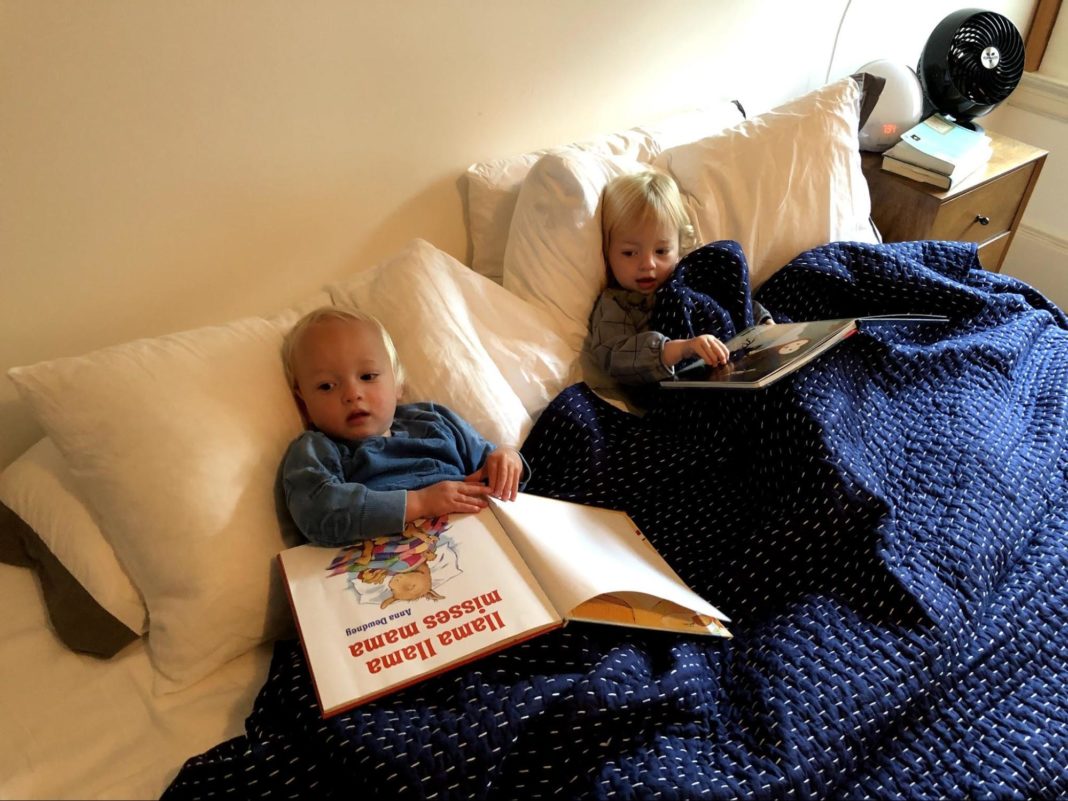